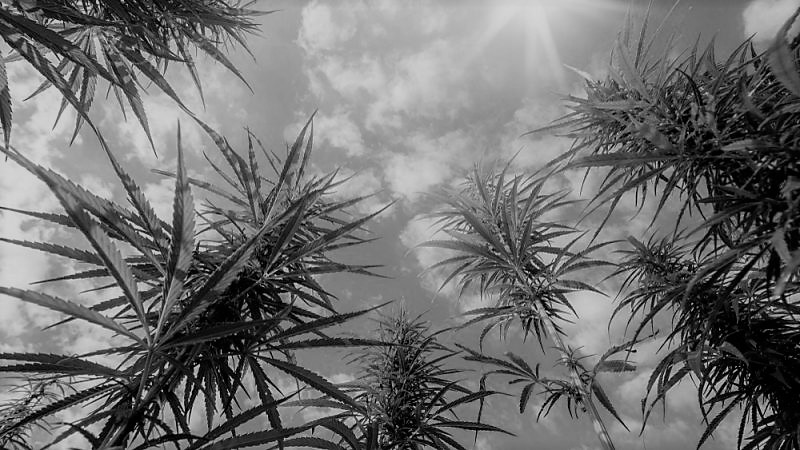 “As a result, quality standards may vary in each country in the absence of an overarching benchmark for quality at EU level. Building a homogeneous set of quality standards for medical cannabis is crucial for industry representatives lobbying for an EU regulatory framework.”

Commenting on the issues of quality standards in the growing European market for Medical Cannabis in the EURACTIV recent article.

A temporary shortage of Dutch hemp flowers intended for export to Germany has put the spotlight on a lack of diversified supply sources and uniform quality standards in the growing European market for medical cannabis.

In the first half of June, the Dutch government office responsible for exporting medical marijuana informed German wholesalers that a delay of up to six weeks may occur in the shipment of their products.

In 2019, the Dutch Office of Medical Cannabis (OMC) increased its yearly exports of cannabis flowers for medical use in Germany to 2.5 tonnes, after a request coming straight from Berlin.

With this last surge, medical cannabis flowers imported from the Netherlands now account for more than a third of the German market, whose overall capacity doubled compared to the previous year to reach 6.7 tonnes annually.

However, the entire Dutch exports to Germany rests on the shoulders of a single business firm, Bedrocan, which manages production capacity at national level…

Dive straight into the feedback!Login below and you can start commenting using your own user instantly